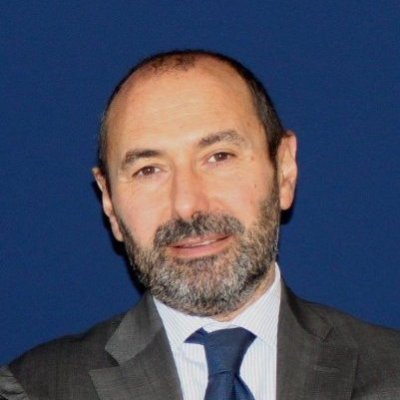 Luca commenced his career in 1989 working with recognised Italian law firms such as  Menegazzi and Trifirò e Associati. He joined Abbatescianni e Associati in 1996 as a partner where he led the Employment and Industrial Relations Department. Ten years later, Luca became a founding partner of LABLAW.